Creative endeavour: White-hot and passionate is the only thing to be

Lukewarm is no good

Last year I wrote about loss and trauma and wondered whether, in a strange way,  it could lead to self-improvement.  I used the example of Nick Cave who's beautiful film One More Time With Feeling I had seen that day.  A film shot in the wake of the tragic loss of his son and one that, as a father, I found remarkably touching.  It was clear that the immense bond between Cave and his wife Susie was at the heart of their recovery.  His friendship and creative connection to long-time collaborator Warren Ellis was also hugely important.  Cave remained actively creative and , with small steps, used the process as a kind of therapy.

It turns out (as well all know deep down) keepin' on keepin' on pays off. As I traveled to the gig, I caught this quote from Roald Dhal in a book I'm reading by David Hieatt. For me, it sums up what people like Nick do and the opportunity we all have. 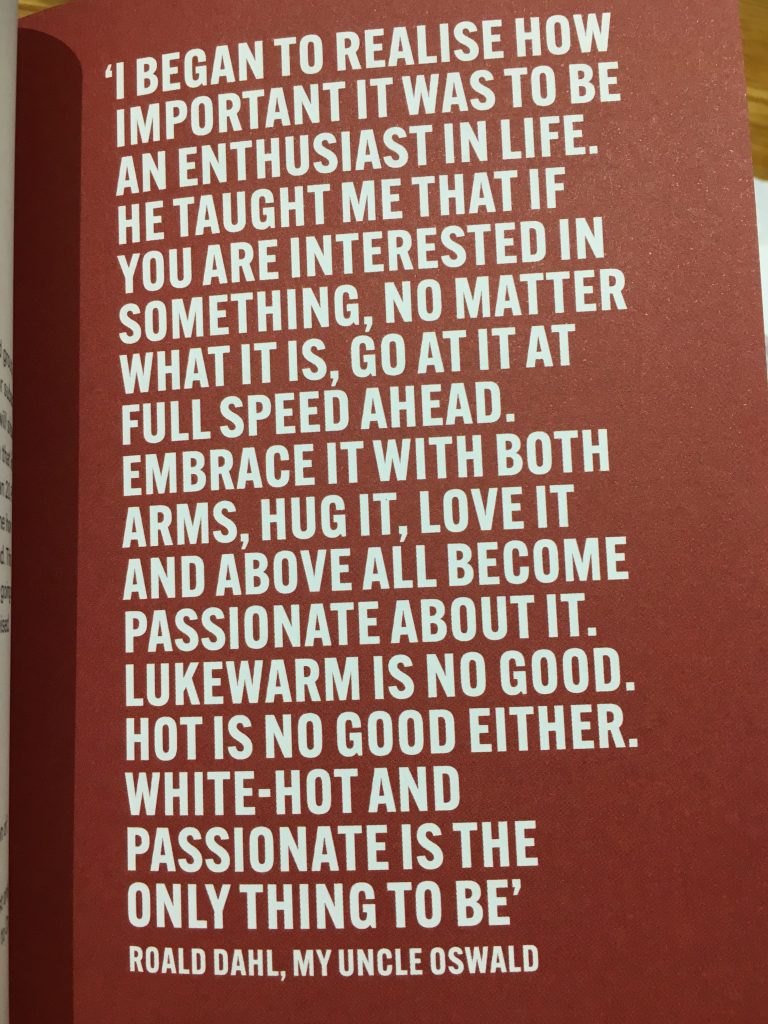 « Man vs Machine: Why the rise of AI is an opportunity for human creativity
Forget FOMO, how about embracing JOMO? »